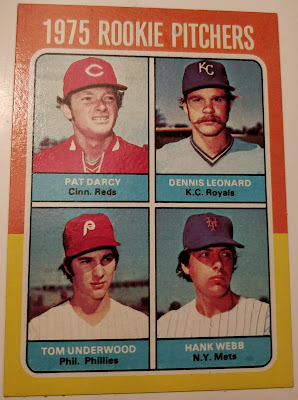 This showed up in my mailbox yesterday via a PWE trade on the TCDB.  And all it cost me was a few recent Topps cards and a stamp!

It was nice to add Dennis Leonard's rookie card to my Royals collection.  I don't think he is remembered much outside of Kansas City fans, but he played 12 seasons between 1974-1986, all with KC.  He is the team's all-time leader in Complete Games and is a member of the "Royals Hall of Fame". 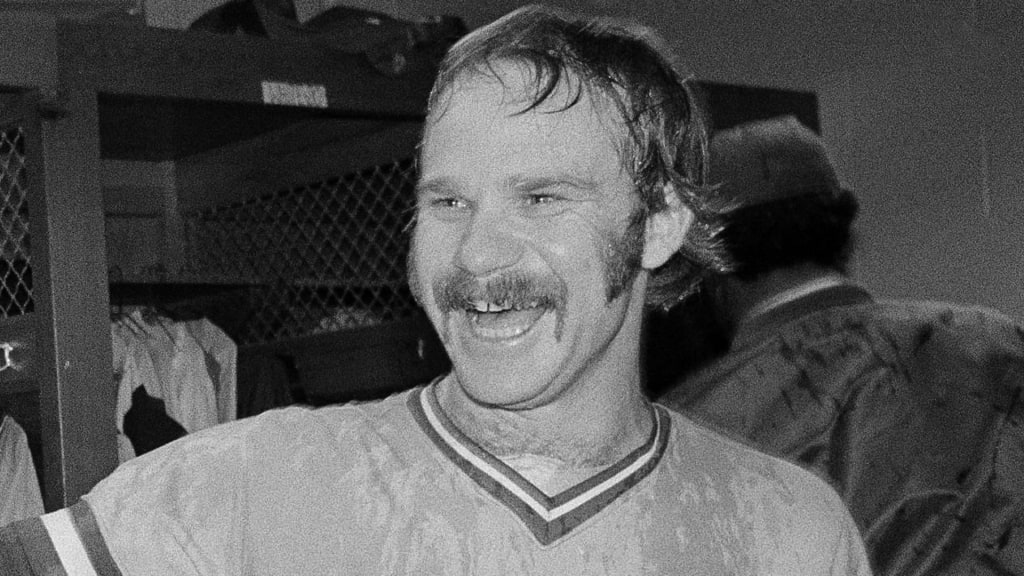 He doesn't get much love in the hobby, either -- there have not been any new cards of him since a 2007 Stadium Giveaway set.  He's the perfect guy for a set like Hometown Heroes, and I hope he gets included in any future iterations of that.

Does anyone else out there remember Dennis Leonard?