The Sheep have come home to roost!

I want to thank everyone for entering the contest -- I was hoping for 25-30 entries...and we got 34!  This is one where having more people makes the results better and the game more fun, so all of your entries (even up to the very last-minute!) are much appreciated.

On some of the questions, there was substantial agreement.  On others, you guys were all over the board.  Without further ado, here are the results:

This question was the one with the most agreement of any question -- 26 of 34 said the T206 Honus Wagner.  I was surprised that nobody chose the 1989 Upper Deck Ken Griffey, Jr.

I expected these results to be all Buckner and Williams when I posted it - Ripken never crossed my mind.  But ol' "Rick Face" himself came out on top with over 2x the votes of his nearest competitor.

Apparently only the NL catchers matter to you guys.

The exact year is up for debate, but the window of 1992-1996 is fairly well-agreed-upon.  Except for the one who thinks it ended last week.

Looks like a little East Coast vs. West Coast battle going on here.  The Dodgers take it by one vote.  However, there was one vote for this team:

Look at that family!  You only had four choices on this one, and most of you went with Bob and Bret.

You had a lot more possible choices here, but stuck with only 3 different guys.  This was "Sheep" at its finest!  :-) 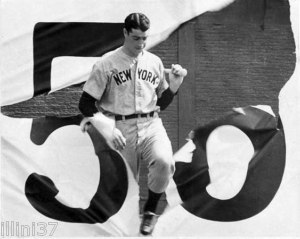 The fans of the Topps overproduction sets came out in force here.

The good news...only 2 of my blog readers are those drunk guys screaming in the 4th inning.  For everyone who answered 2 beers, that'll only cost you 28 dollars.

"The Human Vacuum Cleaner" made it close, but Schmidt took this one.

One of these things is not like the other....

I'll teach my kids to be like Derek - always make sure you give your conquests some autographed memorabilia.

15) The age at which girls become more important than baseball cards for a card-collecting boy is __________. 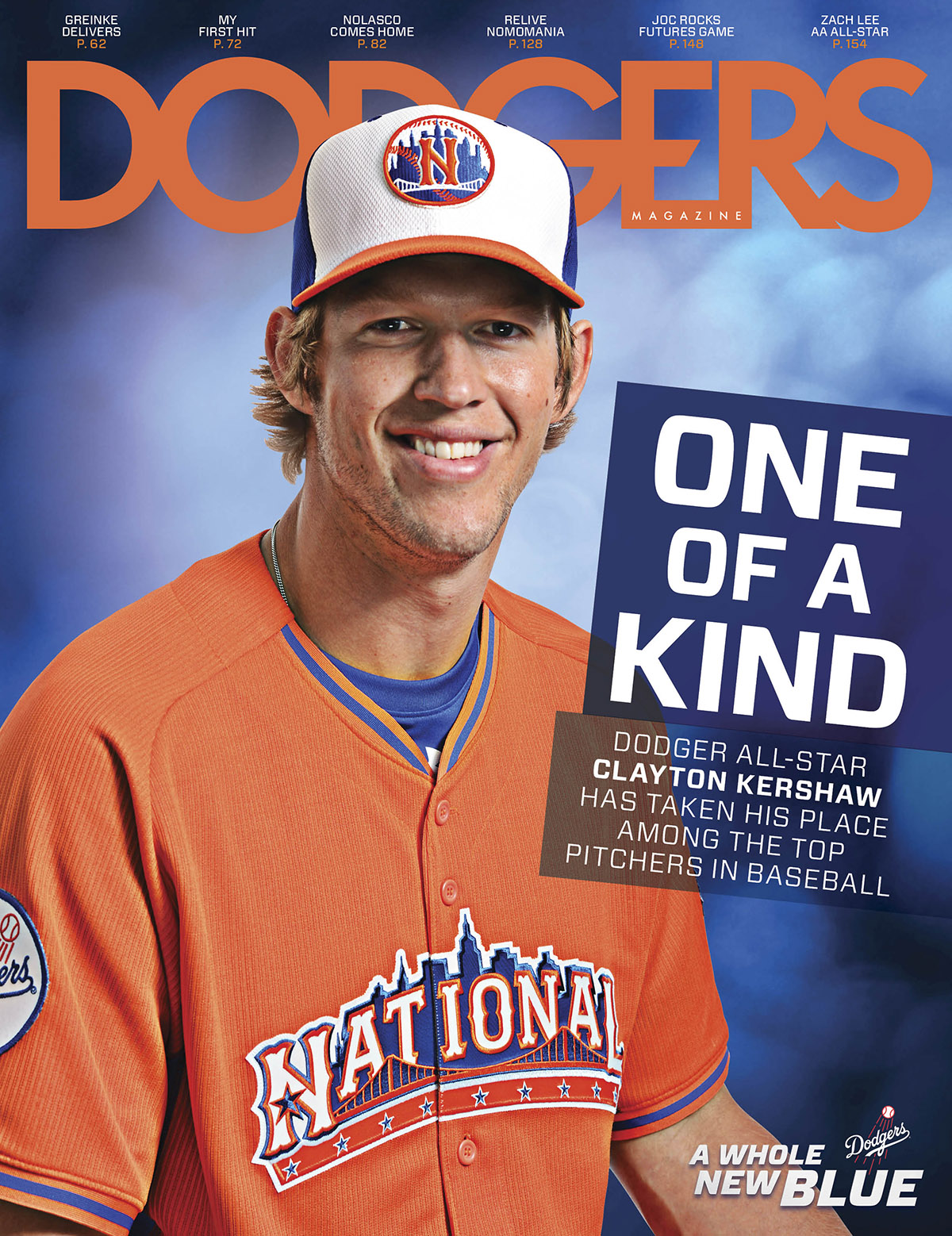 
I just learned who Ryne Duren was, too. 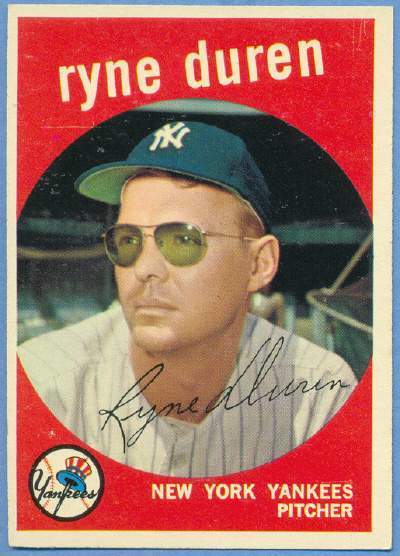 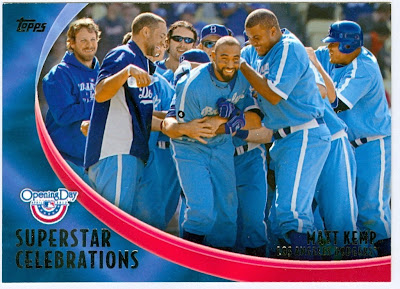 Even though they have BLUE in their name, the Jays could only swing 8 votes.

If all the 99-cent people had rounded up, $3 and $5 would have been tied!  One person only buys Opening Day and Triple Play, I see.

Scoring and Winners:
As I mentioned originally, for each question you get the number of points equal to the number of people who gave the answer you did -- highest score wins.

Without further ado, our winners are:  TTG and The Lost Collector!!!  The local Dodger-bloggers (Stealing Home and Greg Z) were close in 3rd and 4th.

Here's what we have for the standings:


I also said I would give one prize to a random participant.  Thank you to those who promoted the contest on your blog....I have double-entered you here.  The traditional 3 spins of the randomizer yields....The Junior Junkie!  Congrats!

I would love to run this game again in the future.  Thanks to everyone who entered.  If you have any comments about how this ran, or if you have any good ideas for future questions, please post them in the comments below. 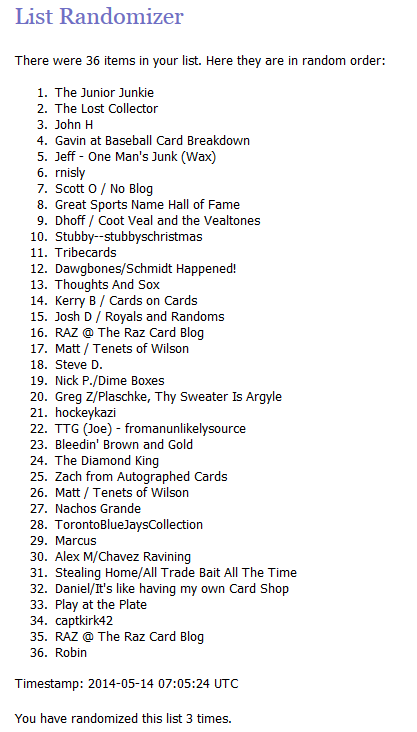